***THERE’S A LINK TO A FREE YOGA CLASS Eliminate Tension & Pain On RAMA TV at the end of this rant. 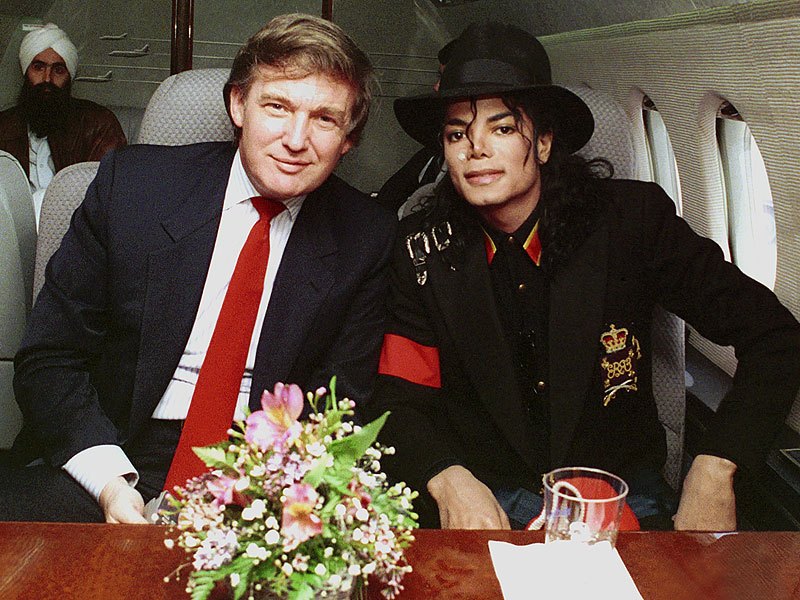 There are a lot of people who want change in this world of ours. That includes those who support the President elect and those who can’t stand him. You get that math?  EVERYBODY WANTS CHANGE.  The world is in BIG transition right now.  In all your desire for change one thing will stay constant and one thing only:

The world changes for the better when YOU change.  When YOU are mentally strong, clear-headed and peaceful, you will experience that on the outside also.  When more and more do this, the whole balance will tip for the better.

Say what you will, but you have to focus on what you desire to see and experience in your life.  It only works one way. Human beings are creative by nature. Wherever your attention goes, that’s where the growth shows. Fighting against what you don’t want creates— yes, thank you, it creates more of what you don’t want. So focus on what DO you want and until that shows up, turn up the gratitude and enjoy all the crap that comes with it.

There’s tons of spiritual sayings we’ve all heard, most are cliche by now, which also point to this.

Be the change you want to see.

What you resist persists.

A Hero ain’t nothin’ but a sandwich

Protesting in anger never got anybody anywhere, in reality. There’s a whole group of nasty cusses who get off on anger, destruction, violence and people being unhappy. They get energy from it. When you rally against something in anger you feed them. Stop feeding them. 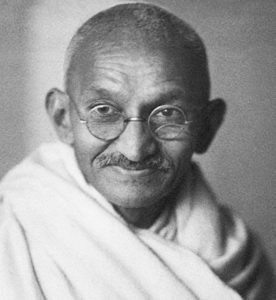 I’m not saying not to fight back, just remember how Ghandi did it. He sat there and said, (and I’m paraphrasing here,) ‘listen, this is wrong and I’m not having any of it. I’m not going to fight you here.’ What happened? All the violence he didn’t react to, basically ate up the people who were committing the violence. Remember, when you’re angry or violent, you’re the first one who experiences it. You throw a hot coal at someone, first it’s gotta come out of your hand. If the other person doesn’t react to or accept it, guess what? Your gift is returned to you. (there’s a great buddhist parable about this somewhere.)

The best thing you can do about Trump whether you’re for or against him is be happy. If you’re for trump, be happy and knock off the “we hate everyone” bullshit. It’s been proven so many times that underneath everything we’re all made up of protons neutrons and electrons. Everybody is made up of atoms, baby. We’re all the same. It’s not new age airy fairy baloney. It’s freaking science.  At this point in history, if you don’t have some inkling that the entire lot of humans on this planet has everything in common, then you’re in for a really shitty ride.

And if you’re Against Trump, then be happy because the only thing that’s going to attract happiness is more happiness. Intelligently get together and do what is reasonable within the law to maintain the life you want in this country. But have a sense of humor. Be strong and focus on the things you WANT TO CREATE and use your destructive powers to DESTROY YOUR OWN FEAR, IGNORANCE AND lack of compassion. 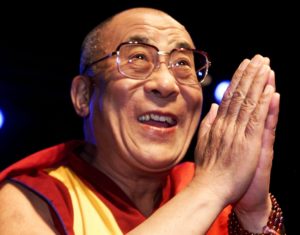 Someone once asked the Dalai Lama, “How do you deal with someone who is doing bad things?” The Dalai Lama said, “You have to distinguish between The Actor and The Action.” It’s The Action that’s bad, not The Actor. Yogi Bhajan also taught about this. He said that the original identity of every human being is good. But we create identical identities, or multiple personalities. The personalities which are created out of fear are the ones which create bad actors.  (***disclaimer, this is not easy to do, but it’s under the hard stuff that the good stuff is buried.***) 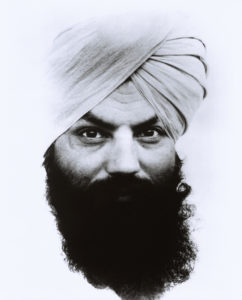 If you don’t like what you’re seeing in our world, MEDITATE. Strengthen your mind. Learn to focus your mind where YOU want it to project it, not react to what shit you see in the world. Exercise and do yoga. Strengthen your nervous, glandular and immune systems. My teacher Harijiwan says, “The safest place on the planet is inside a strong energy field.” Meaning, your electro-magnetic field. And remember— Fear cuts that electro-magnetic field down by one-third. If you don’t like what’s happening in the world you can only relate to a solution from a position of strength and resolve— fearlessly, so be fearless and fear less.

Shall we close with a little wisdom from Bob Marley? “Have no fear for atomic energy, ’cause none of them can stop the time.” The world’s been going on for a long time. That’s because what runs the show is timeless, formless, beyond all this nonsense and guess what? That force runs YOU TOO. You have to be whole, strong, clear and focused to stay connected to that force. That’s what delivers your reality to you. If you want a better reality, create a better connection to the force within.  It takes discipline and commitment.