Kundalini Yoga is a very precise set of physical movements, angles, breath and sounds which stimulates your body’s glandular system.  The blood and brain chemistry change rapidly, generating expansion. awareness and clarity.  It’s much more than just stretching or working out.  While you do that also, the precise nature of the technology works on the entire energy system.  It’s a wholistic science working all the body’s systems, which affects the mind and brings you into an optimum state of flow. 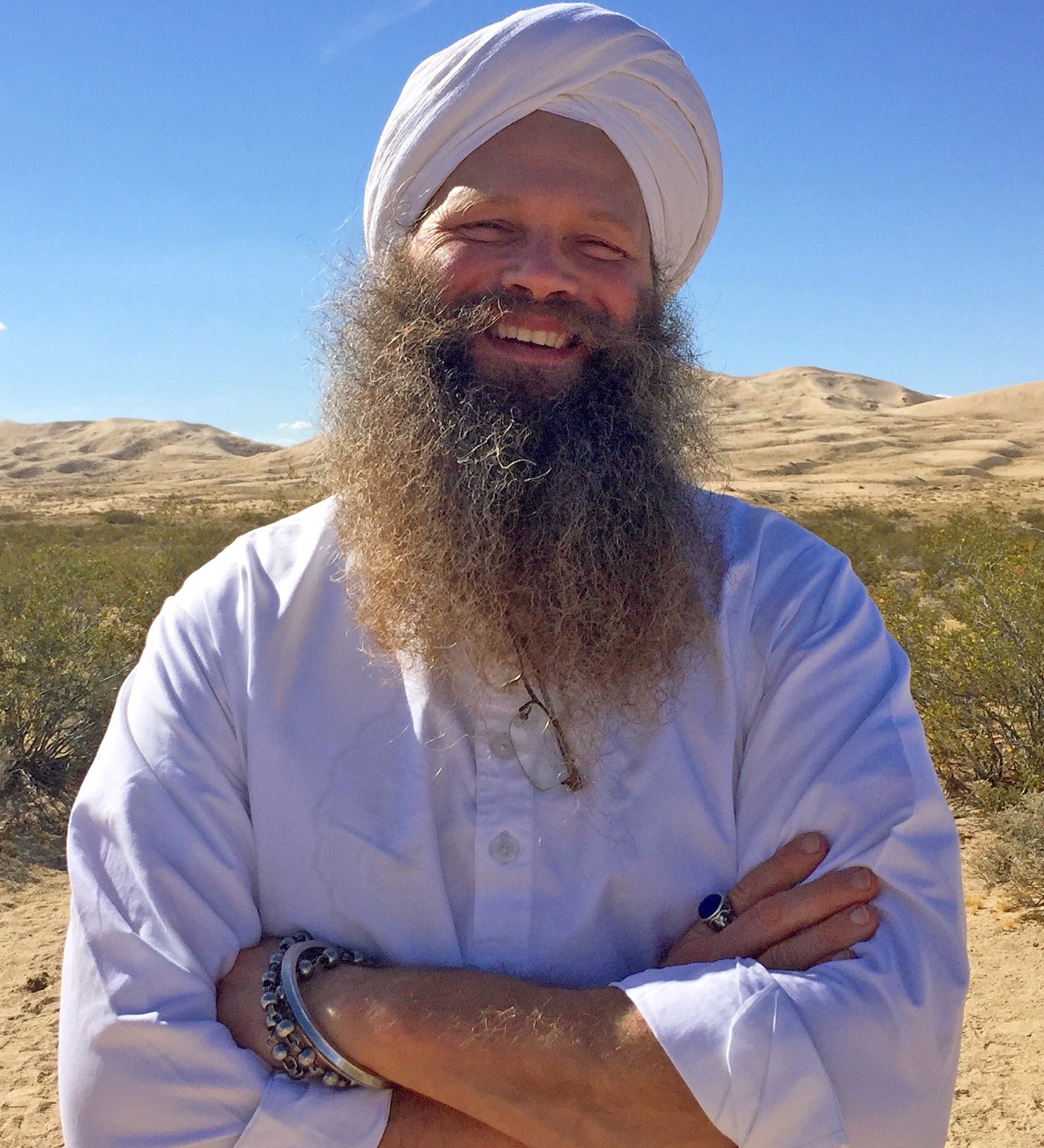 Jai Gopal likes to call himself the most unlikely yogi.  He was born in New York City, raised in The Bronx and then Queens with conservative parents, a NYPD homicide detective stepfather and Nurse mother.  He attended West Point, The United States Military Academy and then served five years as an army artillery officer during operation desert storm.  After leaving the army he moved to Los Angeles to pursue writing and that’s where Kundalini Yoga found him. 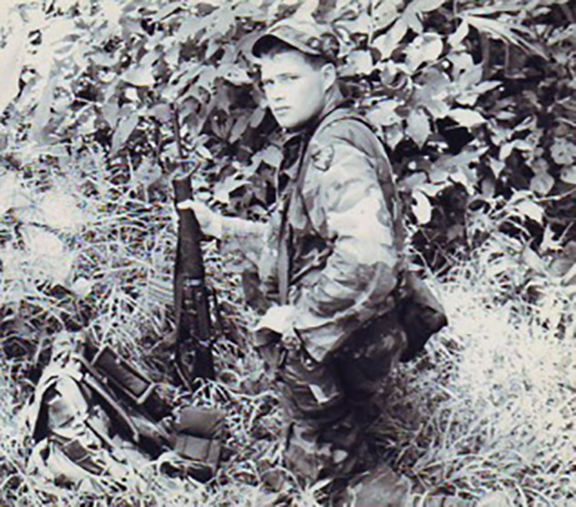 He fell in love with Kundalini Yoga after experiencing how quickly the technology works to move one mentally and physically to their optimum state of flow, which leads directly to the soul.  After meeting his teacher, Harijiwan, Jai Gopal became dedicated to experiencing the teachings sharing them with others.  Practicing and teaching Kundalini Yoga for nearly twenty years, he very much enjoys exploring and sharing the pure teachings of the lineage.